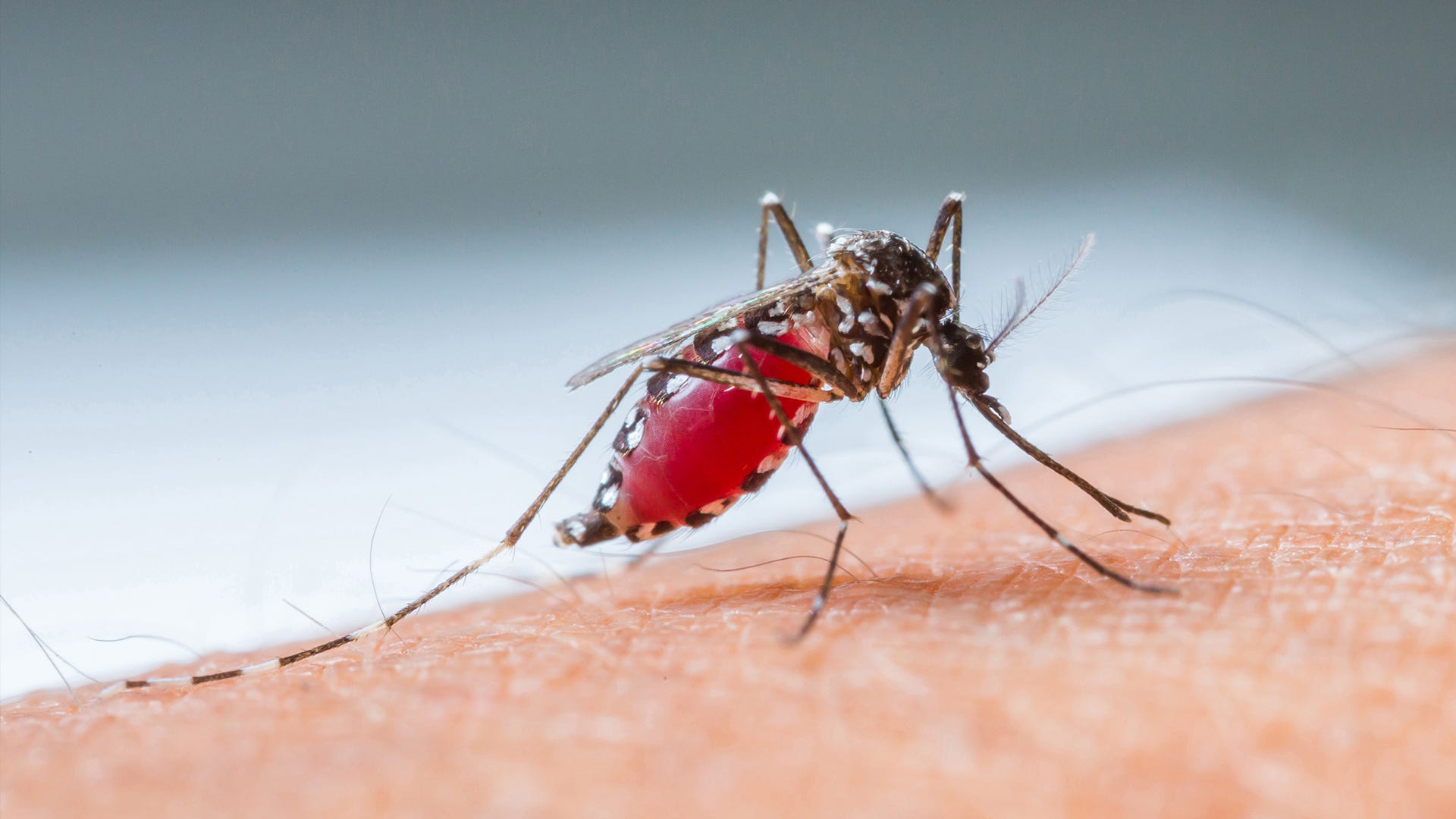 With over 3,000 species in the world, it is no wonder why mosquitoes are one of the most common problematic pests. In Canada, 82 different mosquitoes can be found. Not only are mosquitoes known for their aggravating bites but also for spreading mosquito-borne diseases. The diseases they spread differ from species to species, some being more common spreaders, including Culex, Aedes, and Anopheles species.

Aedes mosquitoes were first discovered in Canada in 2017. Reports state that the mosquitoes were found in Ontario in the Windsor-Essex region. It is believed that the warmer global temperatures are driving them further north from America into Canada.

These mosquito species carry a variety of diseases, like:

Aedes species typically only bite during the day and are most active during the change of light intensity – after sunrise and before sunset). These mosquitoes lay their eggs on moist soil.

Anopheles mosquitoes have been found throughout Cana for many years, commonly located between Nova Scotia and Saskatchewan. These kinds of mosquitoes thrive in areas with still waters of moderately warm temperatures and heavy vegetation.

Culex mosquito species are found in southern Ontario, New Brunswick, Quebec, Manitoba, Saskatchewan, Alberta, and throughout much of the Maritimes.

House mosquitoes belong to this species group and can be identified by their light brown coloring with white stripes. This mosquito species is attracted to polluted standing water. Commonly drawn to storm drains and birdbaths, mosquitoes will use these sites to breed. Female mosquitoes can lay from 50 to 400 eggs which take around 10 to 14 days to hatch. They lay their eggs across the water’s surface. Like many species of mosquitoes, Culex mosquitoes can transmit diseases and viruses to humans and are sometimes known to carry forms of Encephalitis.

How Can We Help?

Since mosquitoes are still common in most areas of the world, they can continue the spread of mosquito-borne diseases. Therefore, having an effective mosquito control system can help protect your living space from these pests. Protect yourself, your family, your pets, and your guests with preparing your home with DynaTrap products. Don’t hesitate to reach out on our Facebook page with any questions, insect stories, or you can simply join our community!